Apply promo code WELCOME20 after signing up to enjoy 20% off your first order! | Sign Up Now

Free Same Day Delivery Available! Order before 11am to get your order on the same day!

Join the Avocado Club Loyalty Program and earn points, get perks and much more. | Sign Up Now

Hamper Gifts - For your loved ones or business clients. | Hampers

Unleash your inner chef and cook up some of our favourite dishes with ease. | Recipes Frozen
Skip to the beginning of the images gallery

This recipe is made from Bronte pistachios and toasted almonds with a hint of lemon.
It's light and refreshing and smoother than a Sicilian moustache.

About the brand: Hackney Gelato

They are two chefs - Sam and Enrico.

They met while working at the Michelin-starred Locanda Locatelli. They thought the quality of ice cream in the UK could be better, so they decided to do something about it.

They toured Sicily, learning their craft from master gelatieri. They started making gelato for restaurants in Hackney in 2015 and now they make gelato and sorbetto for some of the best restaurants and shops in the world.

They make everything by hand in small batches in their East London kitchen and we’ve won 21 Great Taste stars in three years. 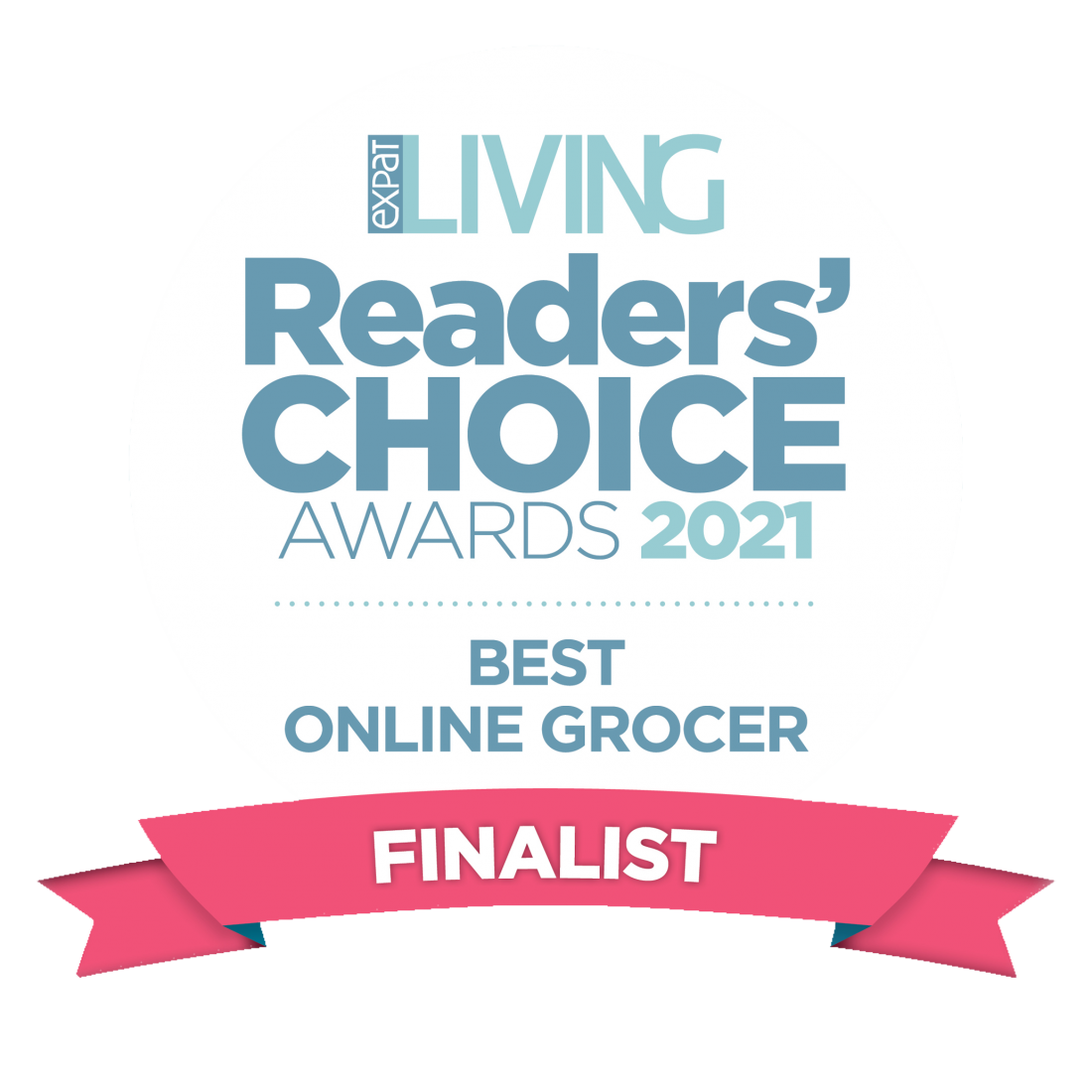 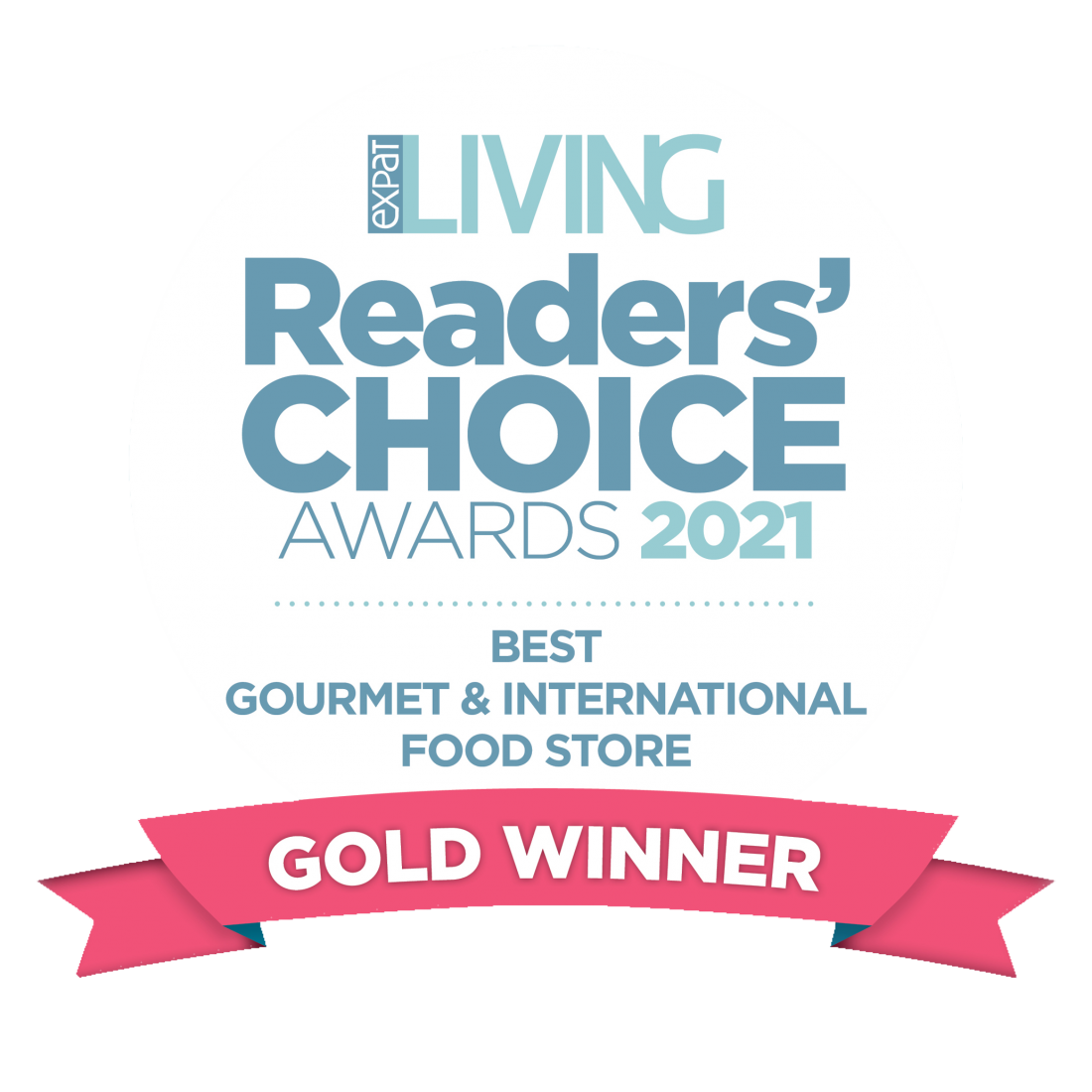 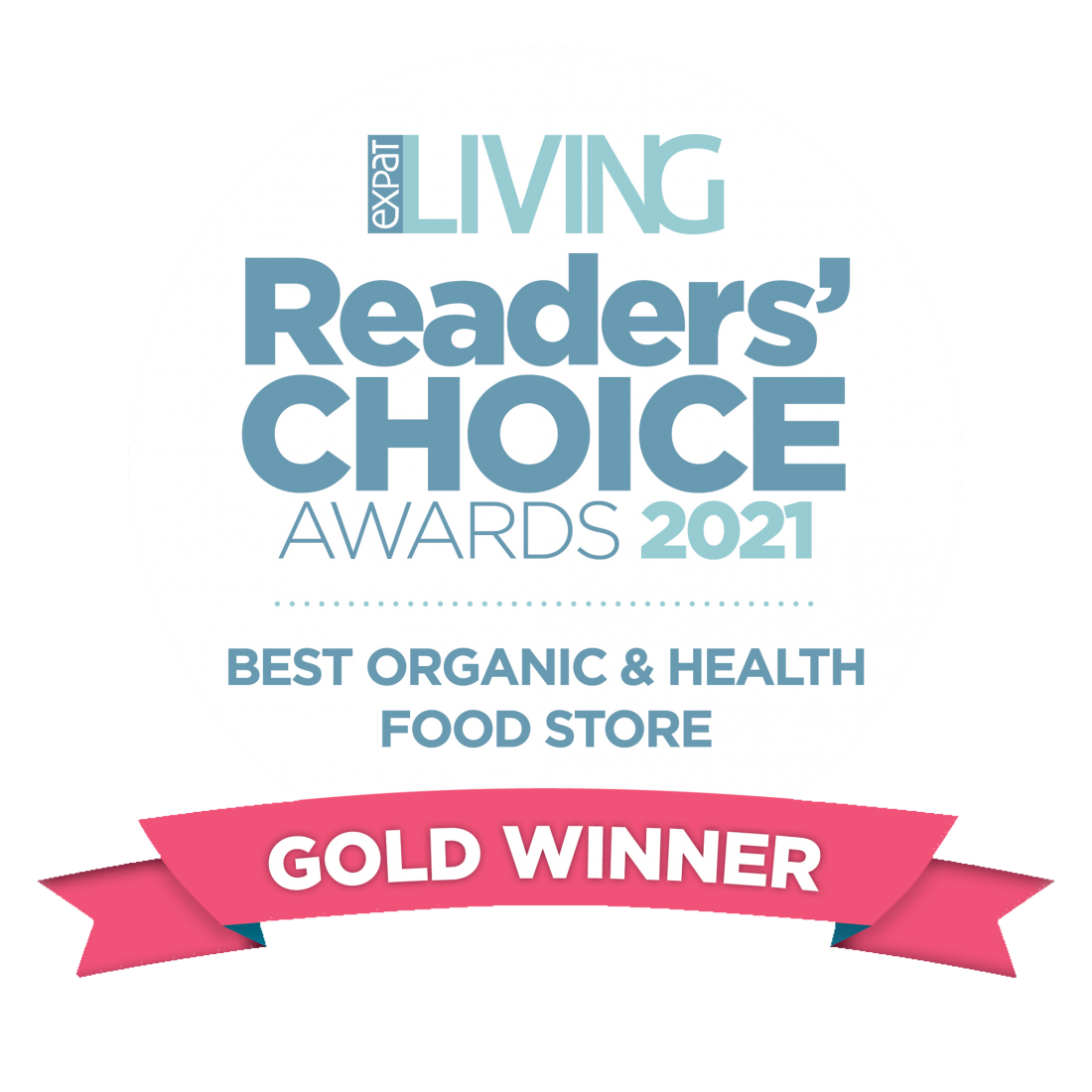